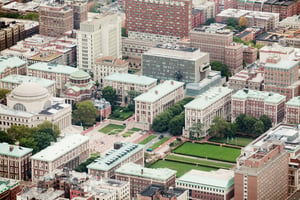 Even before “going green” was a household phrase, CBG was thinking green. In 2001, CBG partnered with the Departments of Pathology and Dermatopathology at CUMC to begin an on-site recycling program for spent xylene and ethanol used in these laboratories and returning to it use over and over again. Many years and many thousands of gallons later (these laboratories recycle in excess of 3,000 gallons of xylene and ethanol annually) the program is running strong and maintaining green benefits, both environmental and financial.

In CBG’s continued pursuit of opportunities to be more environmentally sustainable, in 2008 we partnered with several lab groups in the Department of Chemistry to investigate the efficacy of recycling spent acetone used in laboratory glass washing operations for reuse within the laboratories for the same purpose. The Department of Chemistry generates approximately 5000 pounds (2.5 tons or >10% of Chemistry’s total solvent waste) of waste acetone from glass washing each year and in light of the resounding success of CUMC’s solvent recycling program, spent acetone was identified as a prime candidate for recycling as opposed to the traditional disposal method of off-site incineration.

Since 2008, the acetone recovery program has returned almost 2,000 gallons of recycled acetone to participating labs in the Department of Chemistry and is on pace to recycle more than 1,000 gallons of solvent at the Morningside campus. As a result of the program's continued success, the University is saving thousands of dollars on acetone purchases and acetone waste disposal, and has reduced its environmental footprint by diverting acetone waste from traditional disposal treatment by incineration, reducing energy and fuel usage from manufacturing and shipping new product, and reducing fuel usage from shipping waste. 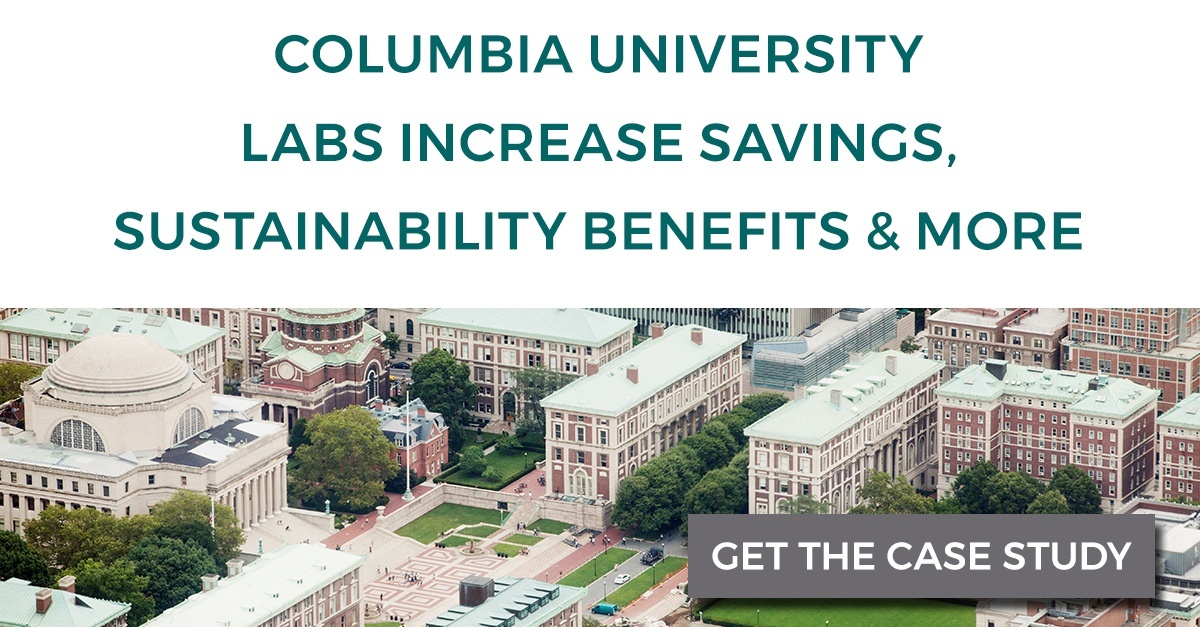 Reach out to start the conversation with the experts at CBG Biotech.