What Is the Payback Period for an Industrial Solvent Distillation Unit/Still? 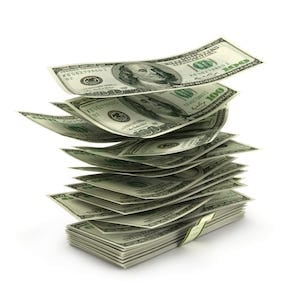 As opposed to return on investment (ROI), which is expressed as a percentage that can be used to determine an investment’s profitability, payback period is expressed as a period of time—specifically the amount of time it takes to recoup the cost of an initial investment. At CBG Biotech, we use both calculations to explain the near- and long-term cost savings and value provided by our industrial solvent distillation units/stills.

However, we’ve found that payback period is a particularly powerful measurement when a company wants to justify the cost of its investment in the most direct economic terms possible. This post is going to show you why.

Naturally, there are a number of factors that impact a payback period, and the initial cost of the unit is only one of them. To truly understand how much a solvent distillation unit will help you save, you need to consider all of your current solvent-related expenses. This can be determined by asking questions related to these major spend categories below:

Even if some of these figures seem difficult to harvest, simply considering many of them will help justify the initial cost of an industrial still.

Determining payback period in relation to your current solvent spend is arguably the easiest—and most impactful—way to justify the return of your cost for a solvent distillation unit/still. To underscore this point, we’ve provided examples below using two common industrial solvents, acetone and toluene.

In this example, we assumed a modest solvent need (15 gallons daily) and estimated modest solvent costs. Large-volume solvent users will often pay less for solvent purchases than depicted here and, comparatively, small-volume users will have higher costs on a per-gallon basis.


Again, this is just an example using modest solvent needs/costs. Your payback period will be reduced and your ROI increased if:

Other Important Factors That Contribute to Payback Period

Once you've determined how long it will take you to pay back your solvent distillation unit/still, you can start thinking about long-term ROI and how you’ll reinvest that additional savings in your facility. Think of solvent recycling as one crucial part of your lean journey; with these savings, you can invest in other processes such as Five S and Six Sigma.

And while solvent recycling is environmentally friendly, the savings it delivers could be used to invest in additional operational and/or environmental initiatives. Purchasing an industrial solvent recycler/still is one of the best ways to kick off a major green initiative within your facility.

If you have questions about how to calculate your payback period, contact us today. Or check out our free Cost-Savings Analysis Calculator to see exactly how much your facility can save by recycling its solvents. 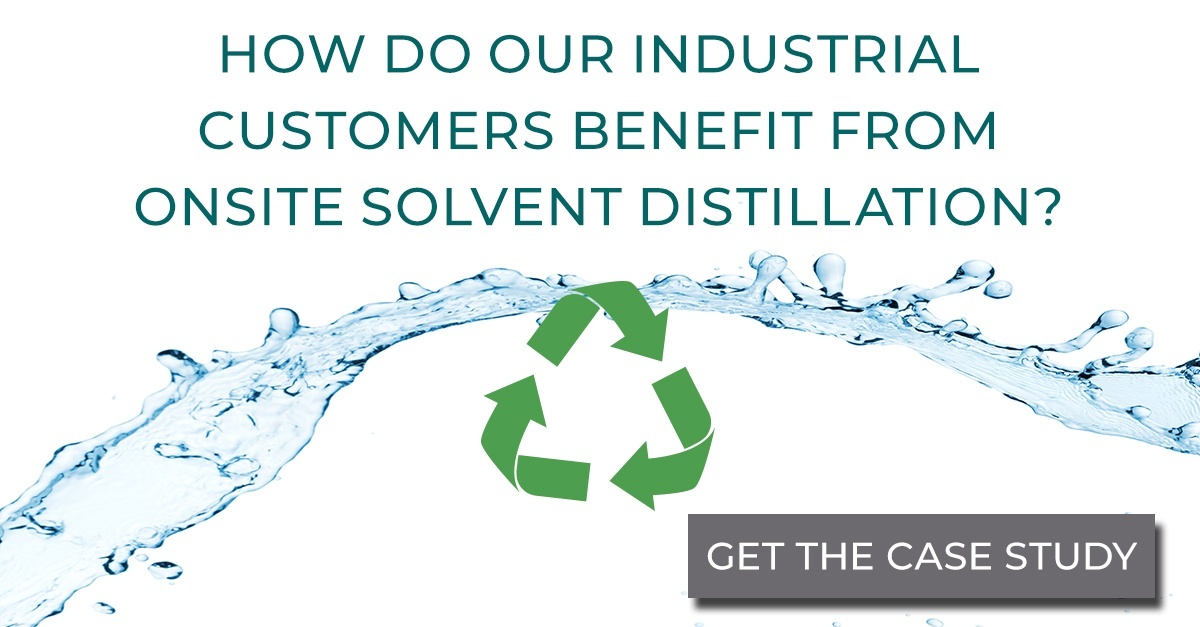